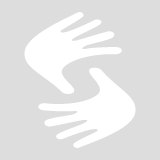 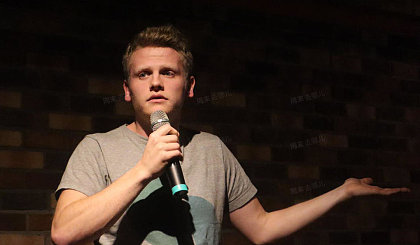 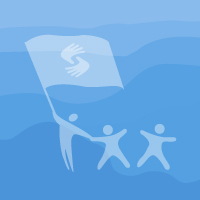 David Jacobs(America)
David Jacobs is a comedian from outside of Washington, DC, and currently manages Comedy Club China, Beijing’s English stand-up comedy club. He has helped organize and perform on shows with Kung Fu Komedy, Shanghai Comedy Club, and some of the biggest acts that have come to China including Mark Normand, Dwayne Perkins, Kyle Kinane, Joe Machi, Kate Willet, Joe Wong, and many more. He has also appeared on BTV, CCTV, and CGTN to talk about the Beijing comedy scene. 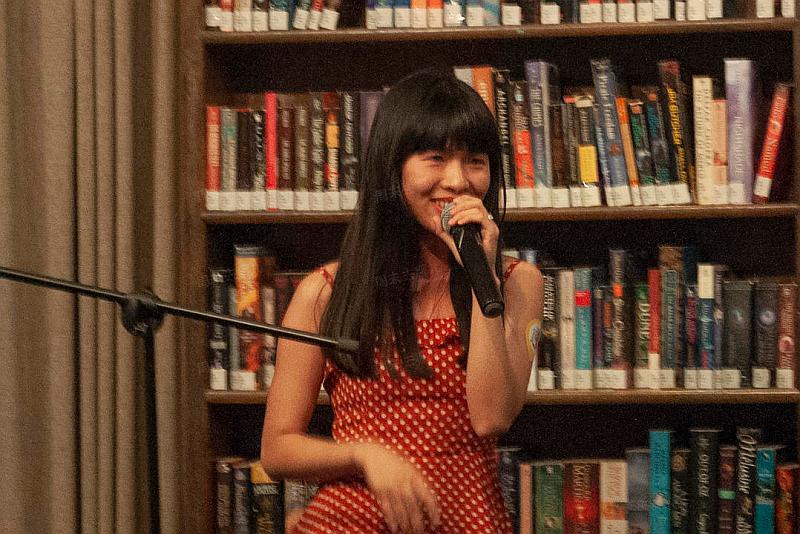 Eva Hart (China)
Eva Hart is a standup comedian from Baishan, China. She’s performed all over Beijing on programs with Joe Wong, Tom Rhodes, Dean Edwards, Matt Davis, Aidan Killian. Eva works as an graphic designer and photographer by day and has a Environmental Engineering degree that’s super relevant to her comedy. 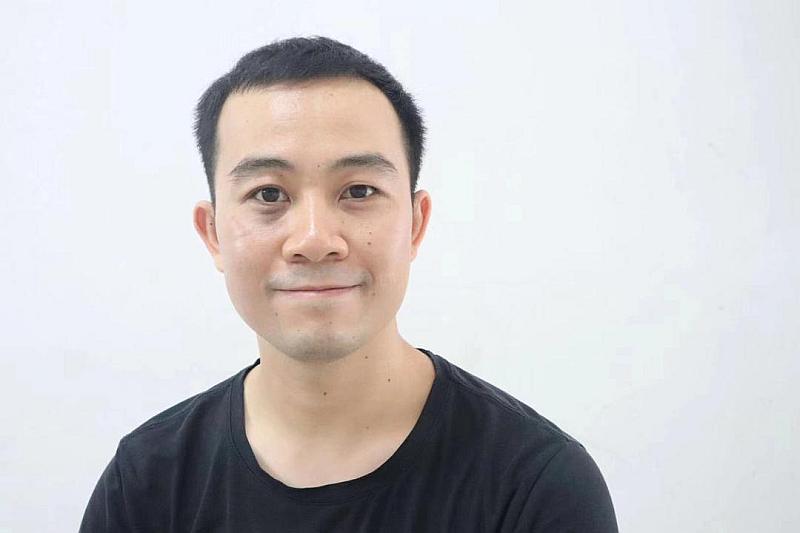 Lee (China)
Lee was born and raised in China. He has been doing stand up for 4 years. He doesn't have a last name, just a one-syllable name Lee, he tells people that he is still learning English and that's how many syllables he can handle. 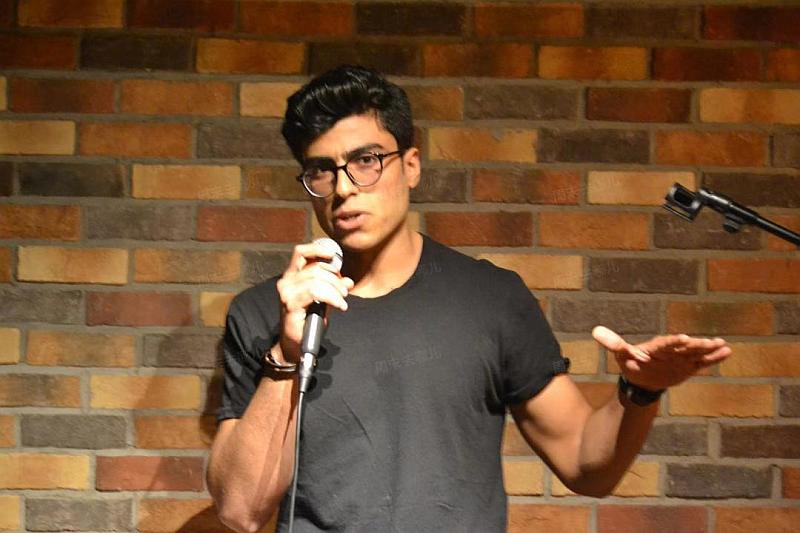 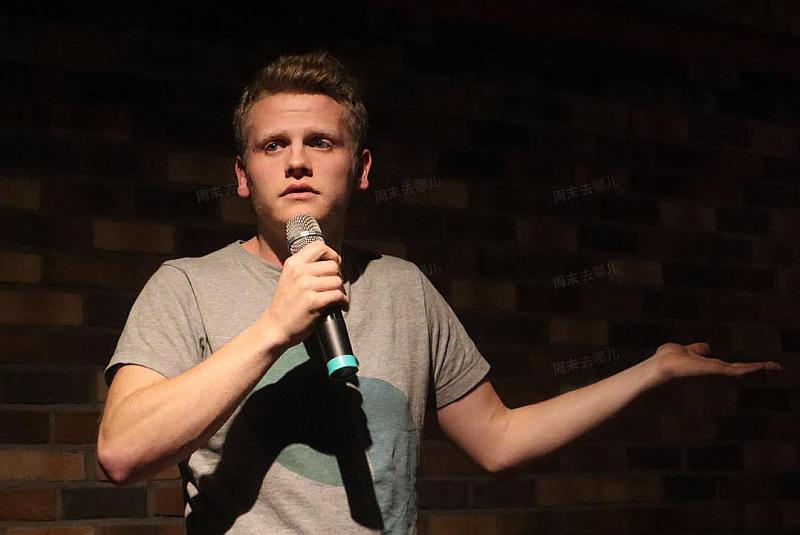 Isaac (British)
English comic who hates himself just a bit more than he hates you. 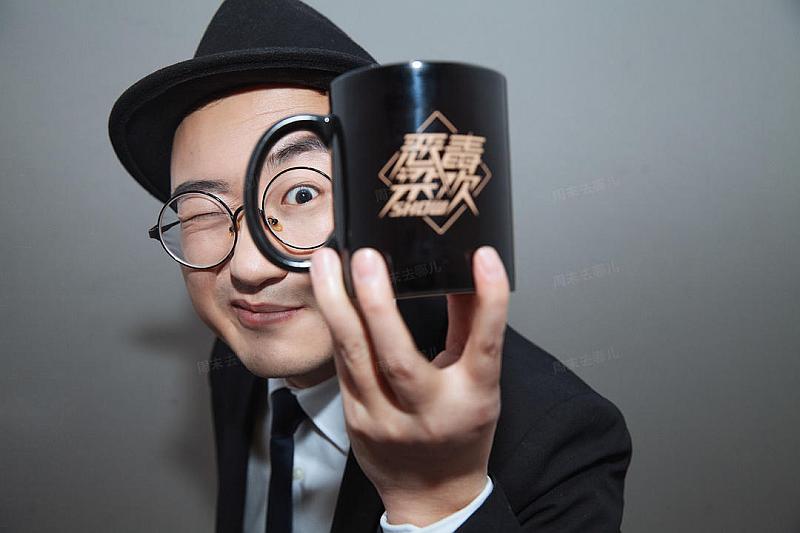 Tony Chou(China)
Host, comedian, TV producer and co-founder of Humor Section (幽默小区) comedy club. As a bilingual stand-up comedian, Tony has toured America, Ireland, Thailand, Japan and Hong Kong without losing a lot of money. He is the first Chinese comedian worldwide to put on Chinese stand-up shows on international cruse ships where he lost all the money he had just earned in the gambling on board. Some know him from the popular American style late night show “the Liang Huan Show” on TV.Sohu.com, but can’t recognize him anymore for the new look. Tony Chou has been featured in New York Times, CNN, Economist, BBC (Radio) ,The Atlantic, Bloomberg, AP, Sinovision, CCTV-News, China Radio International, Global Times, NBT-World (Thailand). Luckily, few of those are reachable to Chinese audience. 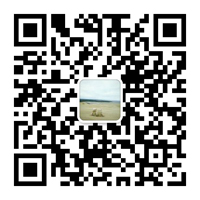 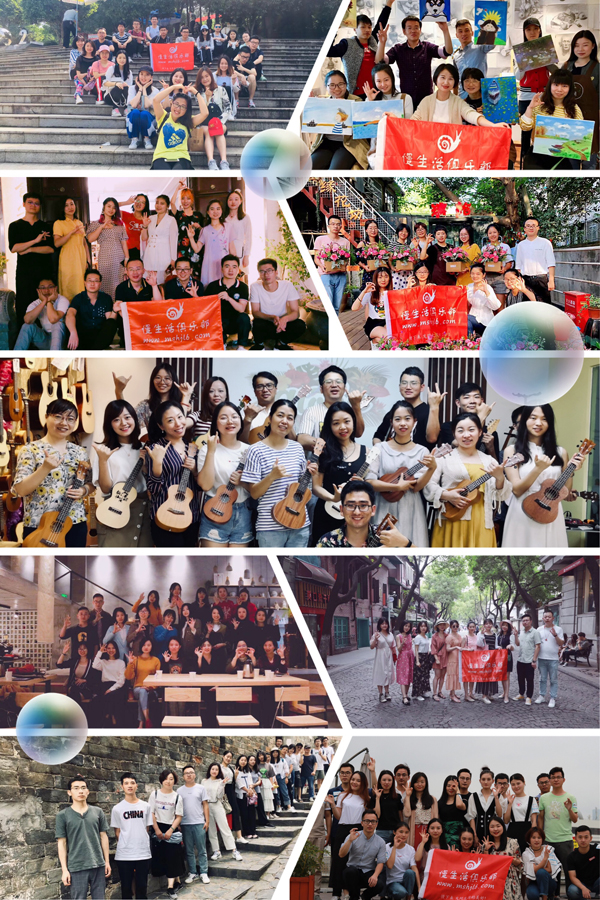 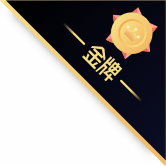 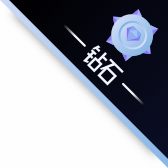 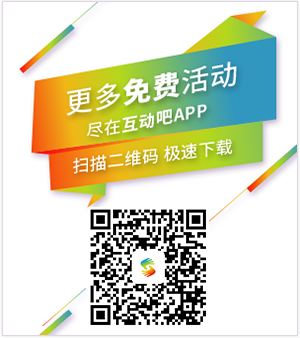 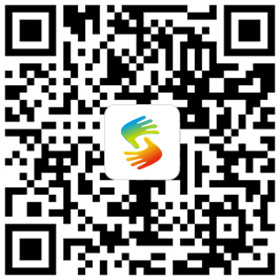 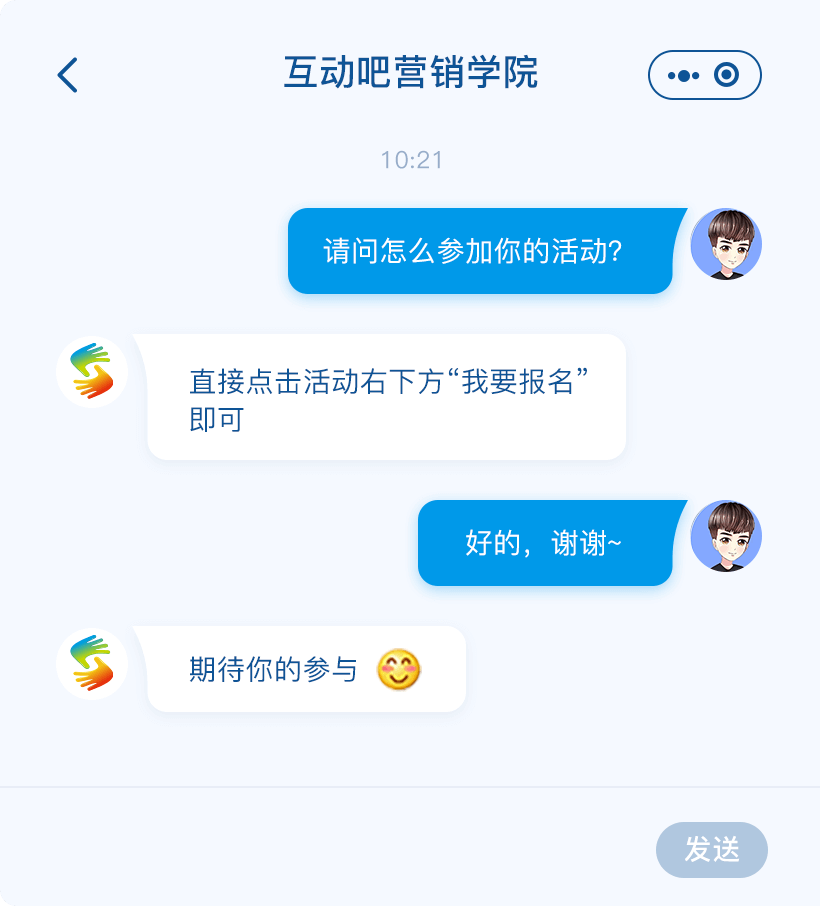 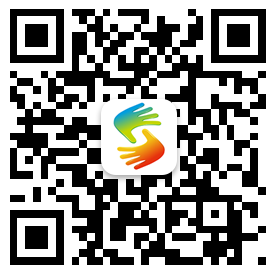 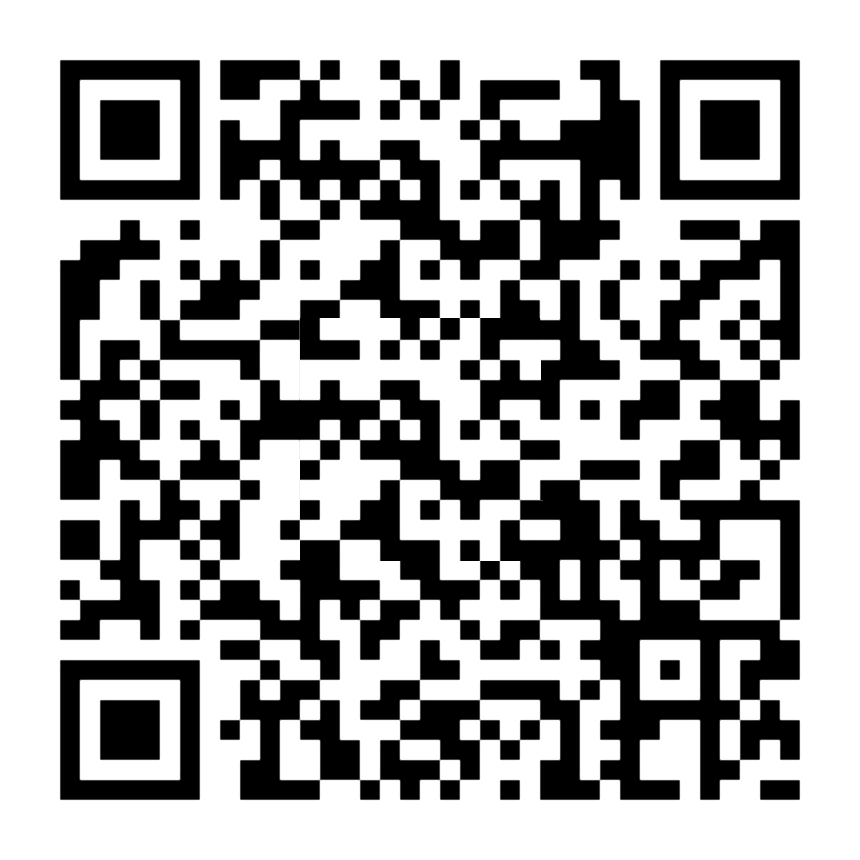